This is something I’ve been putting off. It’s a hard one, not something to be smoothed over.

It’s a biggie and I need to get it out there.

And there’s no room, no room at all, for euphemism or double entendre.

Today, we are talking toilets. For, as tiny-house guru and inspiration Deek Diedricksen implies in his above-quoted dictum, when you move into a tiny house on wheels, going to the toilet becomes a knotty issue in a way it hasn’t been since you stood up from your childhood potty.

At that point in your life poos and wees, once glamorous and fascinating, are swallowed up in much larger issues, and seldom revisited.

When you live in a terrestrial house the sewerage system takes care of it. Away it goes, and you don’t have to think about it or even know vaguely what’s being done with it. You can just go on calling it “it”, to the extent you even speak of it.

In a tiny house not connected to the municipal pipes, you have to take responsibility for your own doings — where you do them, and what happens to them afterward.

For most of human history, people went to the toilet in random or designated places and maybe buried the results. The Romans were thought of as advanced because their poo gambolled down open gutters to the nearest waterway.

More often, people incorporated their bodily wastes into their lives. My bible on this issue, The Scoop on Poop by Richard Platt,  points out that “the products of our bladder and bowels have helped us to build houses, wash and dye our clothes, fertilise crops, treat illnesses, solve crimes, control pollution, and create fuel, energy, and explosives”.

Well, I have no plan to solve crimes or make IEDs with my waste. But what I can do is make compost — basically, soil to grow things in.

When Tom and I bought the Mustard Yellow House, its builders gave us the choice of which kind of toilet to put in it:

We went for option 3, and after reading reviews and looking at YouTube videos, chose an Air Head Domestic as our loo.

Air Head toilets are often used on yachts — hence the wording of the company’s explanation of how its system works: “By separating liquids from solids, the volume of solid human matter is significantly reduced. Air Head’s approximate 19 litres capacity means that up to a season’s worth of weekend use may be held.”

The toilet’s, uh, front end experience is similar in that it looks like this: 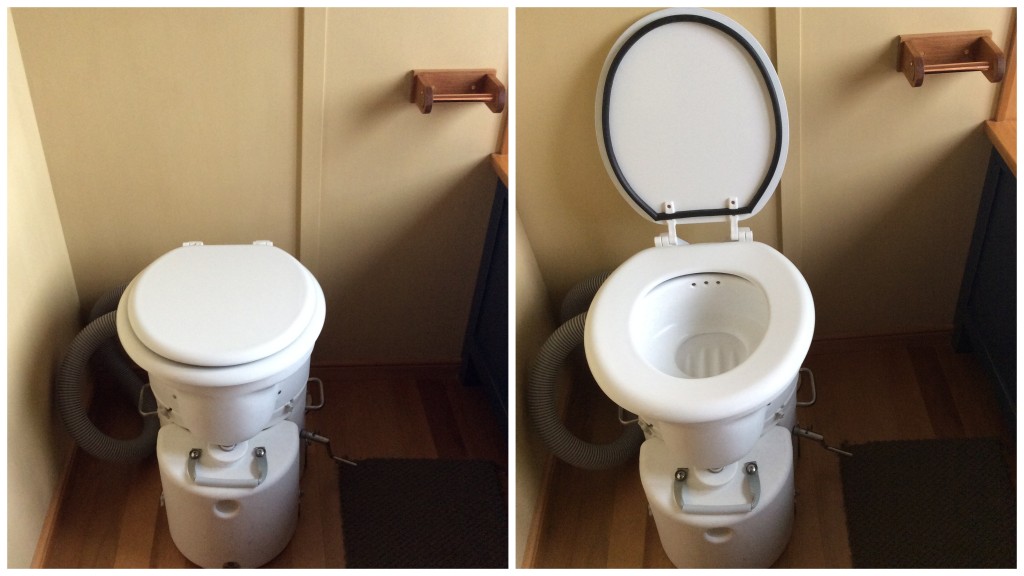 But inside the bowl is a big pile of composting material — dried moss that’s reconstituted with a little water and fluffed up.

And off to the side is a since-shortened pipe that goes from the solids tank (“Chamber of Horrors”) to the open air. Attached to this pipe under the house, and wired in to our solar power system, is a little 12-volt fan. This runs 24/7, taking a tiny amount of power, pulling moisture out of the tank and cancelling all odour. And honestly, the absence of odour is remarkable.

When you go to use the toilet, things are a bit different. And you don’t want to get it wrong.

If you sit on it for No 1 duties, the pee goes into a bottle at the front. This bottle can be unclipped and emptied — diluted and applied environmentally, I should say. How often? In our case, every 48 hours almost like clockwork.

For No 2s, there’s a hatch operated by a lever. The hatch slides back and the receiving chamber beneath is exposed (though you don’t need to look into it — just sit down and then pull the lever and do your business while thinking about the coalition talks. Your toilet paper will fall into the chamber.

(BTW: It’s a good idea to put a suitable coffee filter or a couple of handy towels in the bowl before sitting down. I find.)

So you’re finished and this is the point when, using an ordinary toilet, you’d flush. But there is no flush.

There is a crank.

Turn the crank a time or two (some say three, some say only half a turn is best; I say two). The crank stirs the chambers contents, crucially covering the fresh No 2s with fluffy loo-moss or airy toilet-muesli.

By cranking, you combine the components of the compost and get the process under way.

Eventually, when the solids tank is full, it can be unclipped from its floor mountings and emptied into a composting bin.

What do we call the contents of the solids tank? You might have your own word. Or you might think there’s no word in the language that could possibly describe it. But in fact it’s called humus.

Here is a person holding some humus, though it isn’t ours and it’s probably vegetable in origin:

It’s important to distinguish between humus, on the one hand, and hummus, a delicious dip made from chickpeas, on the other. 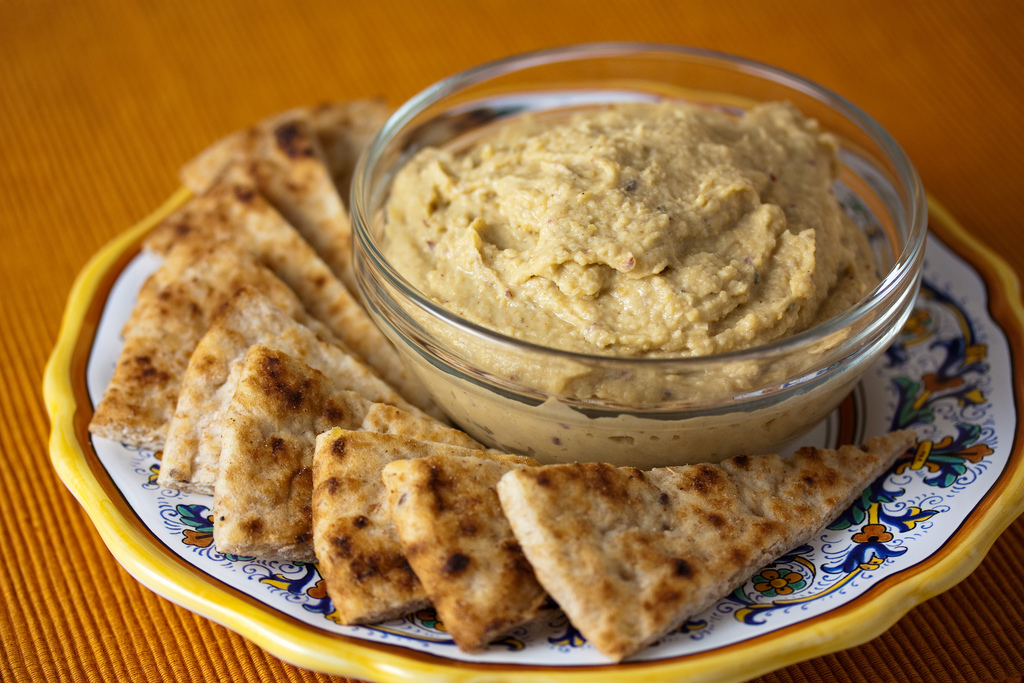 I hope that, after reading about humus, you aren’t deterred from eating hummus. You may, however, feel that it tastes slightly different now from how it used to.

So humus is what comes out of the Air Head toilet every few weeks, and goes into our compost bin. (The bin, by the way, is one of Tom’s masterworks, and will get its own blog post.)

My god, you’re thinking, what a terrible job, emptying the Air Head solids tank. Well, it’s not the most wonderful thing in the world — I’m told. For so far, only Tom has emptied it. He forbade me to help or even to watch, when the first emptying was due. Why not, I asked. “You’ll make noises, and faces,” he replied.

Which I slightly take offence at, but which I cannot deny. I’m the kind of highly strung person who, when the bottom of the car scrapes on a steep driveway, lets out a little squawk. Or who, when spoken to suddenly after a period of quiet, screams a little. So I probably would have grimaced or gagged a little.

But that’s not a good enough reason to be exempted from the chore of emptying, I’m thinking. It’ll be my turn next time.

Do you have any questions on matters toilet-related? If so, write them below. If not, let us put this all behind us. 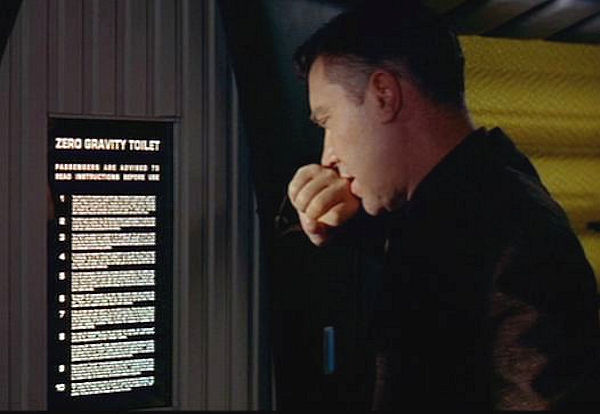 One thought on “Going To The Toilet, Tiny House Style”